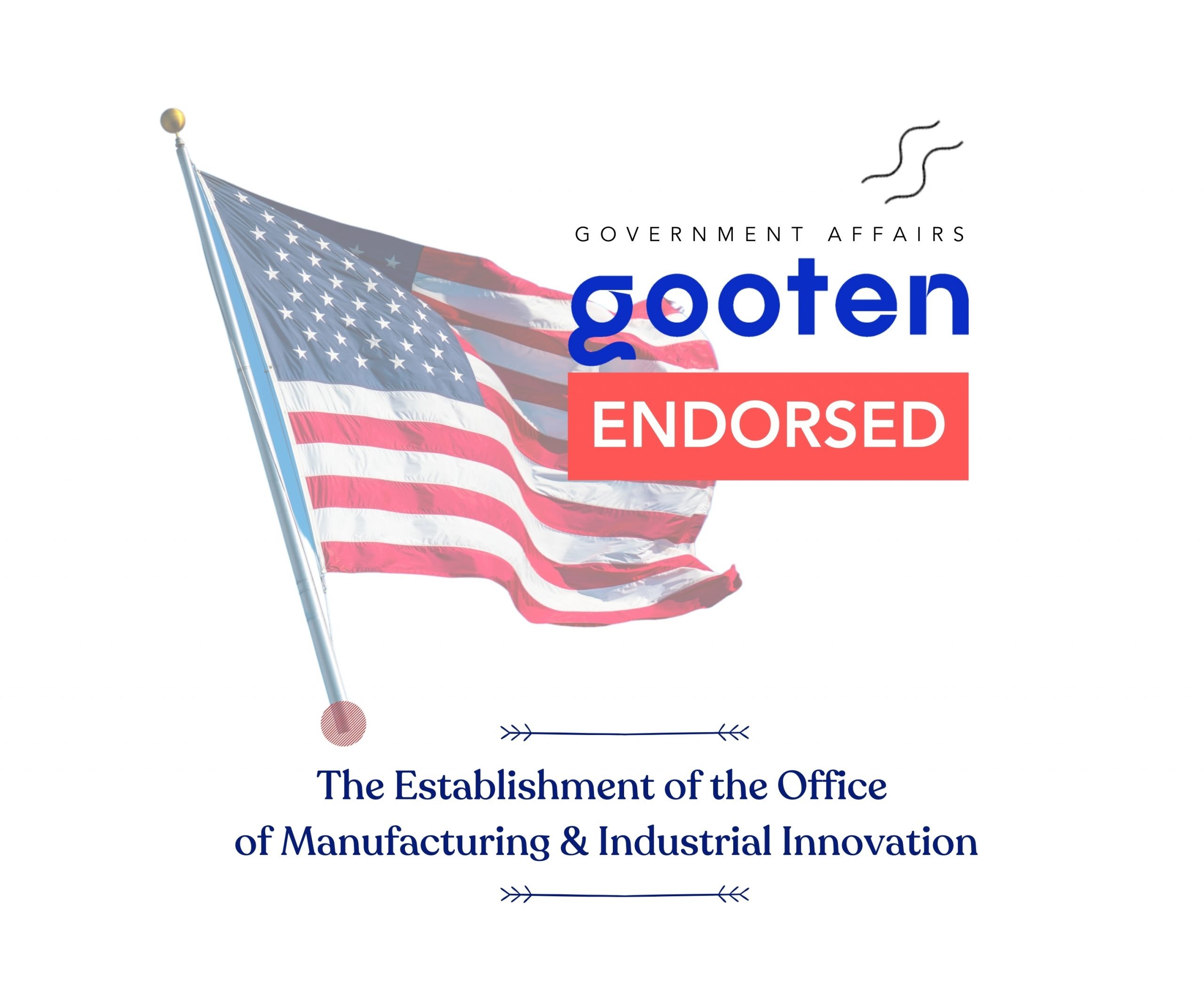 For too long, the United States has lost its footing as a leader in industrial innovation. Our manufacturing processes, once cutting-edge, are fundamentally outdated. While industry has worked for decades to globalize supply chains, the United States has seemingly outsourced innovation at the same time, creating policies and incentives awarding these actions. In order to stem the tide of innovative regression, we must act and create policies and programs to support home-grown innovation. The United States must step up and lead at this moment, and must pass into law the Office of Manufacturing & Industrial Policy Act.

The National Economic Council can help provide historical precedent for the successes of such a position. Established under President Bill Clinton in 1993 to put the nation’s economic priorities at the forefront of federal policymaking, successive directors have advised both Republican and Democratic administrations on U.S. and global economic policy. Similar to the NEC director, the CMO would report directly to the president, be based in the White House and have significant interagency and external stakeholder input to provide the widest range of policy support.

Worldwide, manufacturing is changing rapidly. While manufacturing has fallen as a percentage of gross domestic product to below 11 percent, it is by no means gone in this country. The global pandemic has shown the need to provide resiliency in our supply chains, and has highlighted the strength of being able to call upon the American worker in times of crisis. As the onshoring movement shifts from being an ideal of the future to the reality of the now, the United States has a chance to both bring jobs back to our shores and define ways in which we will lead in an interconnected global supply chain.

Further, investments in manufacturing are among the most profitable we can make in our country. For every dollar spent on manufacturing, $2.74 is returned to the economy, according to the National Association of Manufacturers, and 40 percent of the foreign direct investment in the United States is driven by manufacturing. Simply working to replace manufacturing jobs we’ve lost to globalization means the country will be looking backward; the economy of the next century means we must look forward. We must empower a CMO to look to smart manufacturing to build a more sustainable industry and future. 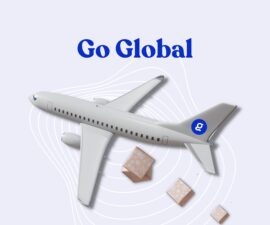 How to Sell Your Print on Demand Products Internationally 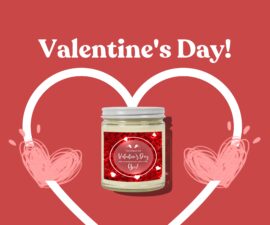 Preparing Your Print on Demand Store for Valentine’s Day 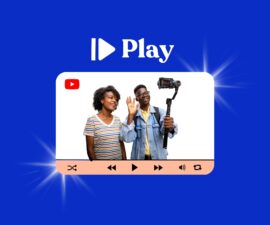 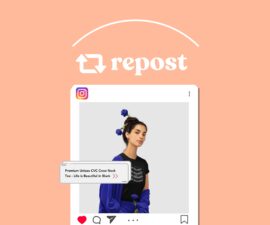 Try These UGC Ideas in Your Print on Demand Store